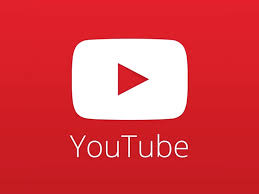 Ray William johnson is a famous video blogger on YouTube and hosts the web-series Equals 3. On his channel he discusses the latest viral videos from all over the internet. His channel currently has more than 10 million subscribers with views that are more than the views 99% of the television programs typically gets. Despite of all his success and fame he is planning to quit on YouTube to pursue other aspects of his career.

“It was fun while it lasted, but I figure I should retire the show while it’s still getting good numbers, as opposed to keeping it going for the next few years and inadvertently running it into the ground”.