0shares
Its been around that Google has opted to workout a bot for its messenger service and not too long after that it has come out that Facebook is also planning to make a bot for its messenger service.
As updated by Techcrunch: Facebook is creating a “Chat SDK” that will allow developers to create messaging bots giving people access to several services like travel, shopping etc in the messenger. 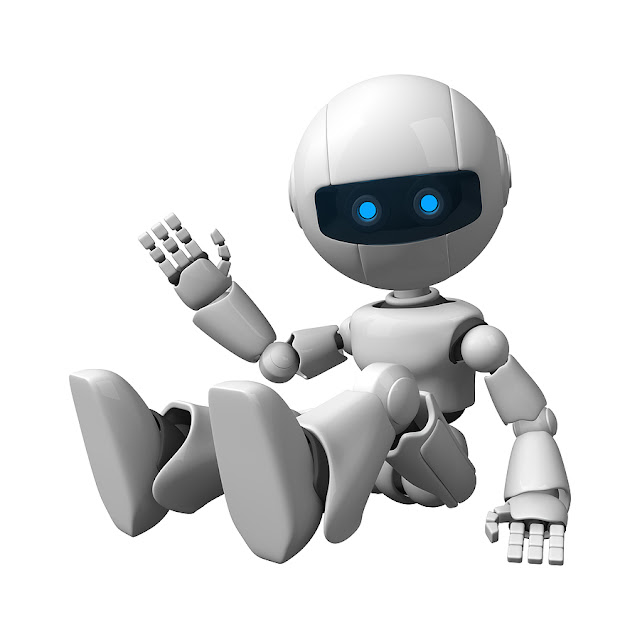 Though it shouldn’t be mistaken as M, which is Facebook’s in-process, artificial intelligent assistant, It too can perform several tasks that bots could also do. What seems to be the reason of messenger bot is, to let the developing partners create their own bots to which users could chat to, within messenger, and finish the task.

Facebook has tested its software development kit with quite a few developers. But its unclear as to how many developers have gotten that kit.