Mollusc Nano: A tent Designed as a Clamshell is one of the coolest tents of all time 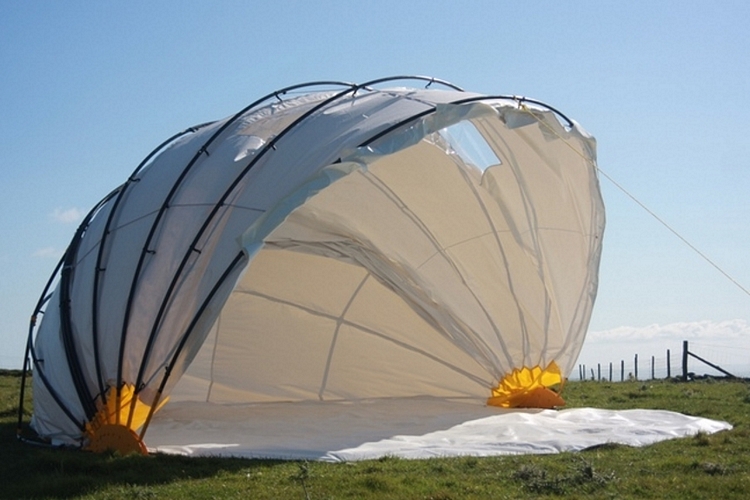 The Mollusc Nano weighs 50 pounds which makes it really hard to call it a portable tent. It doesn’t mean you  can’t carry it along with you, you can but not in situations where you will be needing to pack it up in a bag and walk a long trail before actually reaching your camping spot far, far away. Though its also a pretty unique gadget.
The tent itself looks like a giant clamshell and even closes and opens like one. Which makes it quite difficult to bring it to your required destination but its also one of the coolest tent you have ever camped in. 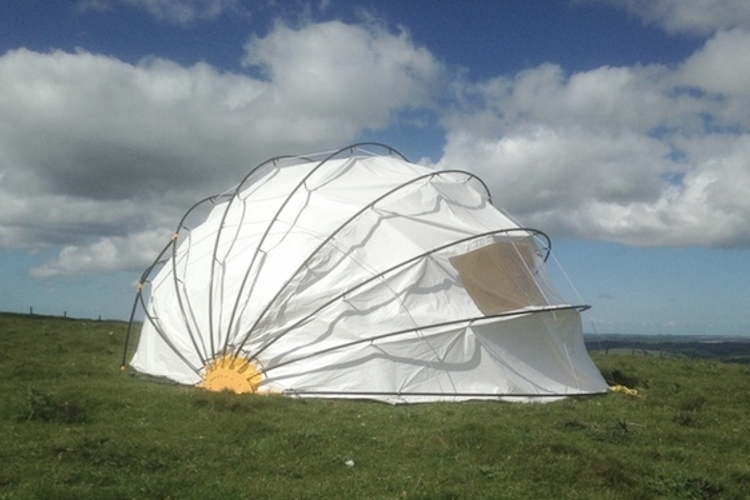 As you might have imagined, this unique tent’s clamshell opening needs a more wide frame than traditional tents, which is infact the reason for its extra heavy weight. As you set it up, it has three configurations in which it can be set-up, one is closed, second one is half opened and the last one that gives it a look of a very big picnic blanket having an implemented shade on its one end. Closing and opening takes just a few seconds too, so it looks as if it is chewing a body or any fun that may come to you from it. 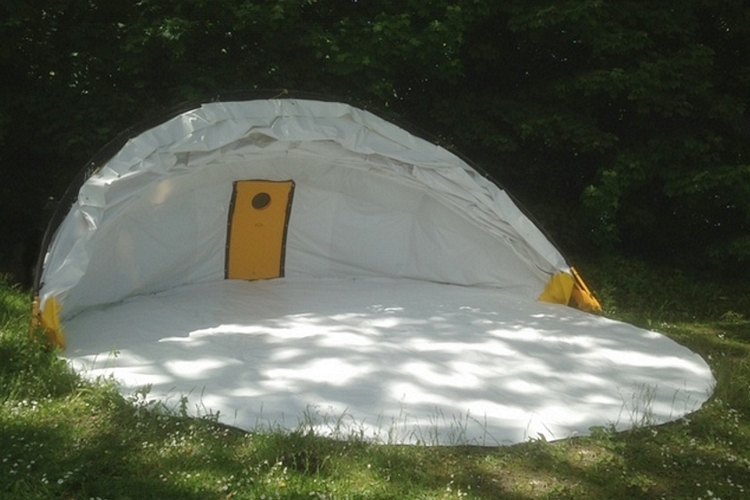 Countable features are:  aluminum hubs, PU-coated polyester canopy, nylon-reinforced PVC groundsheet, high-tenacity pegs, adjustable ventilation ports, curtained PVC windows, and just incase you feel like stepping out there is also a back door so you don’t need to open the clamshell. Three people can sleep inside it at once. 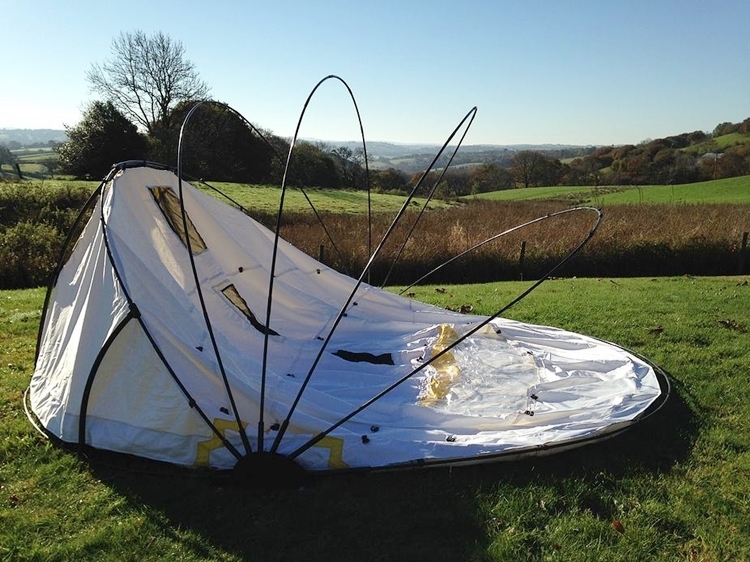 The price of Mollusc Nano is quite high though. There is also currently running a Kickstarter campaign to fund it with pledges to get a complete tent initiating at £1,750

Netatmo Presence: A Security Cam Who Knows Whos at the Door